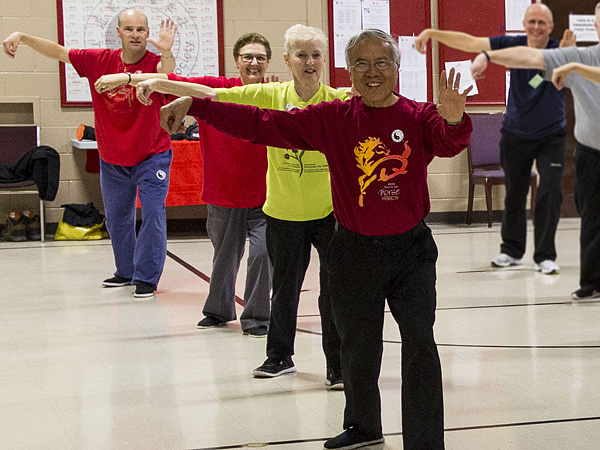 If you have been recently diagnosed or have been suffering for years, you know that Parkinson’s disease can cause problems with movement, posture, balance and cognition. Research into Tai Chi and Parkinson’s disease shows that Tai chi is very effective in helping people who have Parkinson’s. With Taoist Tai Chi® practice you can move more freely, maintain flexibility, find better alignment, posture and balance, and improve cognition. In addition, people practicing Taoist Tai Chi® arts have found a sense of lightness and well-being.

One Person’s Story of Longevity and Improved Quality of Life

Assunta was taking part in a longitudinal international study – ‘The Parkinson’s Outcomes Project’ – which at the time of her enrollment followed 5500 people with Parkinson’s disease in order to determine the best treatments. Remarkably, of that group, only 25 people had had Parkinson’s disease longer than Assunta.

Sadly, Assunta passed away in 2021, having survived with Parkinson’s disease for an extraordinarily long time. Throughout her life, she never missed an opportunity to tell the story of how Taoist Tai Chi® arts helped her live so fully.

What are Practitioners with Parkinson’s Disease saying about Taoist Tai Chi® arts?

“I was diagnosed with Parkinson’s 3 years ago. Taoist Tai Chi® practice has returned my mobility and balance. Neurologists visits are now done quarterly via teleconference versus monthly visits when 1st diagnosed.”

I was diagnosed with Parkinson ’s disease 20 years ago and I have now been doing Taoist Tai Chi® arts a long time too. Taoist Tai Chi® practice has kept my body working! It has also calmed me down and helped me with injuries I got in the past. 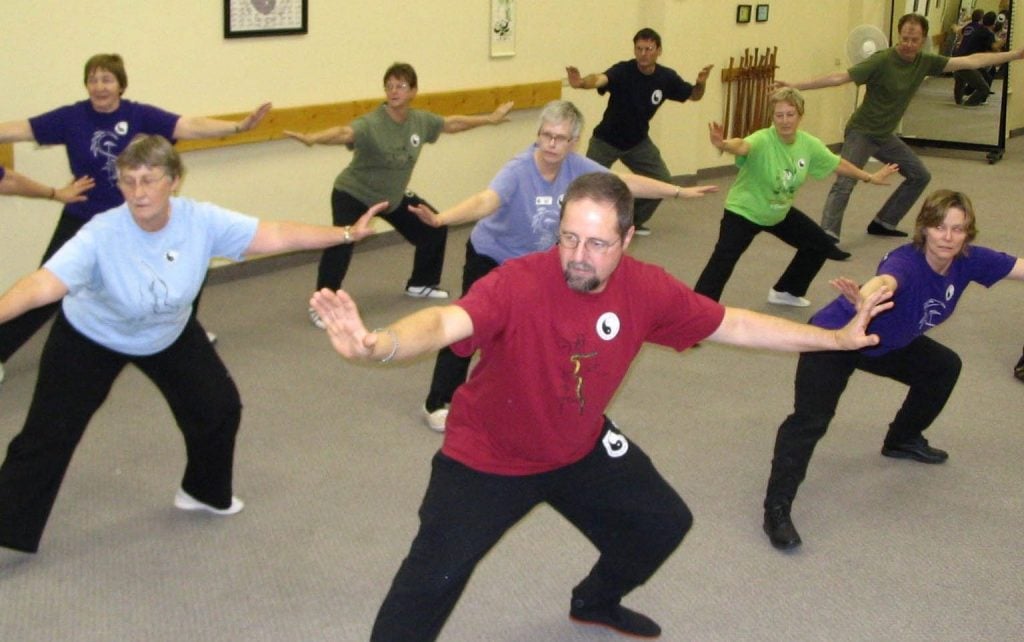 Taoist Tai Chi® arts involve a full range of motion with deep stretching and continuous turning of the spine. They exercise the whole physiology including muscular, skeletal, and circulatory systems, as well as tendons, joints, connective tissue and organs. This whole body approach has a profound effect on our health, increasing strength, flexibility and resilience, whatever our condition.

Taoist Tai Chi® arts are also a form of moving meditation that has a deep effect on the brain, calming and clearing the mind.