The origin of the Taoist Tai Chi® arts can be traced to the earliest periods of Chinese history. From its beginnings, Taoism has sought to return body and mind to their original nature, to harmony with the Tao. As an expression of this, physical arts have always been an integral part of its teachings. The earliest such arts were practised by shamans whose teachings were integrated into the emerging tradition of Taoism. As it evolved over the centuries and millennia, Taoist masters and practitioners, training in temples or living as hermits in the wilderness, continued to develop these arts and worked to pass them on to their students, enriching the tradition of physical and spiritual cultivation.

Sometime between the 11th and 14th centuries, a Taoist monk named Zhang Sanfeng developed a system he called taiji (Tai Chi). This system synthesized various existing practices with tendon-changing exercises developed at the Shaolin Temple and incorporated his own training in Taoist methods for refining and purifying the body’s internal energies.

Zhang had a number of disciples who carried on his teachings. Throughout the Song, Yuan, and Ming dynasties (the 12th through 17th centuries), his Tai Chi was known primarily in Shaanxi province in western China. As a monastic tradition, Tai Chi served as a method of internal alchemy, or of achieving internal transformations within the body with the aim of enhancing health and longevity. In its Taoist beginnings, Tai Chi was used to achieve taiji (literally, the “Supreme Ultimate”) or the state of complementarity of Yin and Yang energies in the body. Its goal was to transform body and mind so that immortality, understood as both longevity and enlightenment, could be attained. 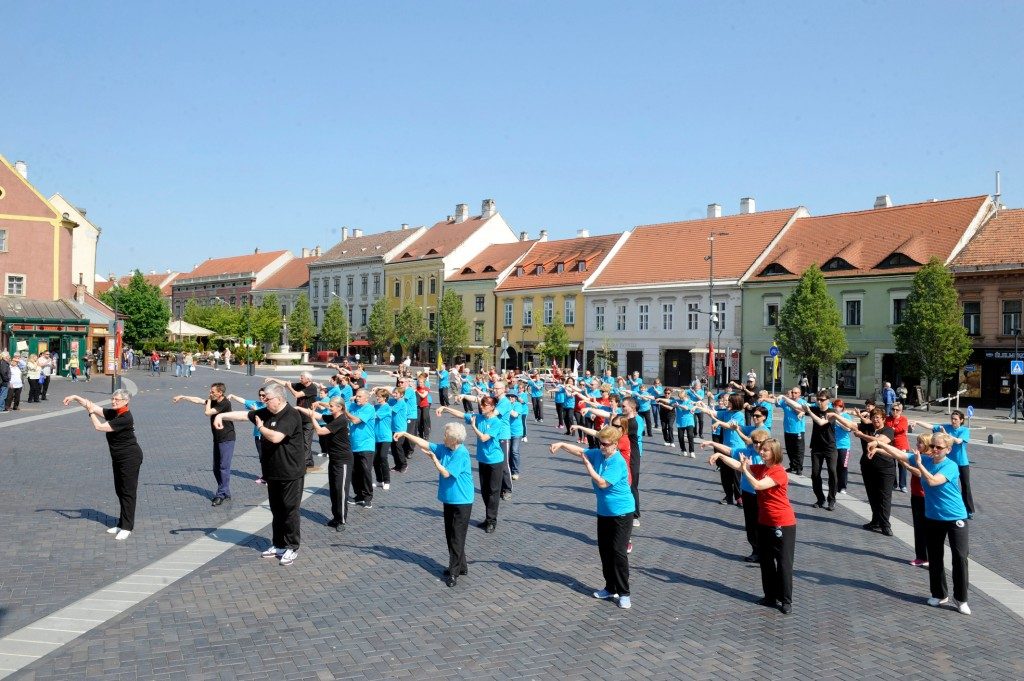 Tai Chi Moves out of the Monasteries

By the end of the nineteenth century, Tai Chi movements were progressively being taught to lay people. Two factors were responsible for this movement of Tai Chi out of the monasteries. First, the emperor and the nobility began to notice the by-product of Tai Chi training, its martial arts aspect. Both the Shaolin Buddhist monks and the Mount Wudang Taoists became involved as trainers for the imperial army.

At about the same time, the Qing dynasty banned the private ownership of weapons, leaving the people with no defence against bandits and invaders. The common people, in admiration of the monks’ self-defence skills, begged the monastic community to teach them. In compassion, the monks began to accept lay people as disciples. However, because the outside community did not have the monks’ foundations of cultivation of mind, the Taoist teachers were afraid to teach their lay students everything they knew. Taoist internal-style arts are very powerful. If placed in the hands of one untamed in heart and mind, they can cause harm. As a result, the Taoist teachers decided to impart only partial knowledge to the lay students, saving the most advanced training for temple initiates.

As Tai Chi reached the public, some lay practitioners integrated their own ideas into the techniques shared by the monastic teachers. Many schools of Tai Chi arose. However, they differed from the Taoist tradition in that they generally did not consider Tai Chi a method of Taoist training. In the Taoist tradition, taiji, the harmonious balance of energies, is the goal of training, not the mastery of the form.

With political changes and the modernization of China, Taoist monasteries were physically destroyed or declined due to a new skepticism that emerged along with China’s attraction to the West. As a result, the “closed door” knowledge died with the elder generation of monks. However Master Moy Lin Shin, a Taoist monk who underwent temple training from the time he was an adolescent in China, received knowledge of Taoist internal alchemy on which the original Tai Chi was based. Although much of the original form of Tai Chi from the monastic tradition was lost, Master Moy was able to reconstruct the spirit of the original by using the knowledge he gained from his Taoist training.

Our organization, which Master Moy founded, is dedicated to bringing these Taoist Tai Chi® arts to every community in order to promote  physical, mental, and spiritual well-being and to make the richness of Chinese culture and Taoist tradition more accessible.

It is this legacy that Mr. Moy wants us to learn and pass on to future generations. To gain this knowledge demands great personal effort and determination and requires regular contact with the source of the teachings.

“We are not learning taijiquan, or the Tai Chi Boxing set; we are learning Tai Chi, the Grand Ultimate. The Yin and Yang Tai Chi symbol contains the Universe and explains its functioning. Similarly, the 108 moves of the Taoist Tai Chi set reflect the Universe in our bodies, and can enhance the working of this Universe within.”