Broome Branch or be it Twiglet! came together for a fun filled weekend to celebrate 25 years of Taoist Tai Chi. Many members  from Branches in Perth and beyond  travelled up to be there for the celebrations  with the Broome members . A mere 2300 kms from its nearest capital city Perth Western Australia , it was a positive reassurance of the tai chi family support from afar.

The weekend started with a demonstration and 'Have a Go Session ’ to promote new classes . Under the shade of the iconic boab tree which is unique to the Kimberley.

Every boab tree is unique. They have character and personality as you would expect of such an ancient creature. Some individual boab trees are 1500 years old and older, which makes them the oldest living beings in Australia, and puts them amongst the oldest in the world.

Aboriginals used the giants as shelter, food and medicine. For the white settlers they served as easily recognisable land marks and meeting points.

It made the day even more special ! 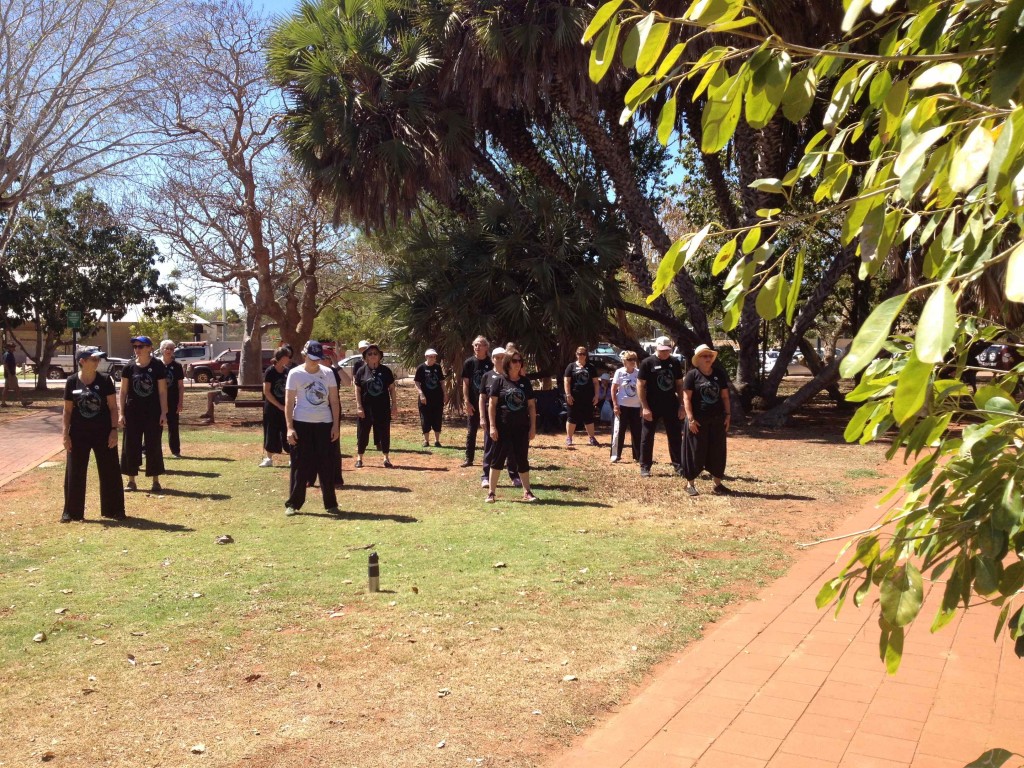 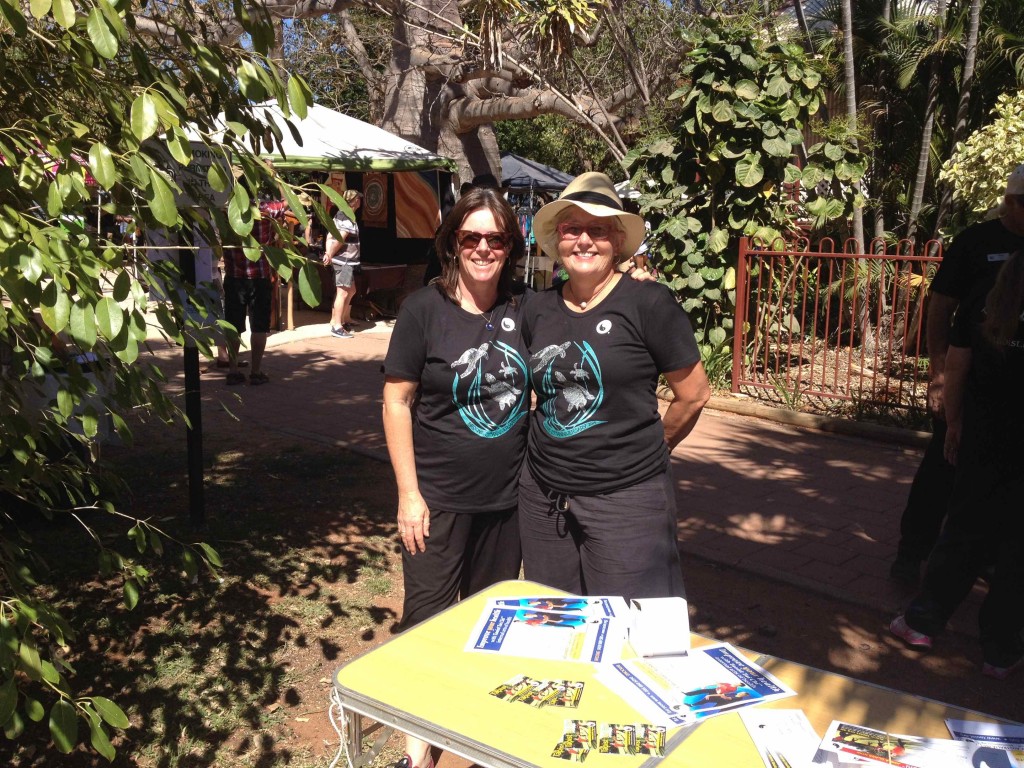 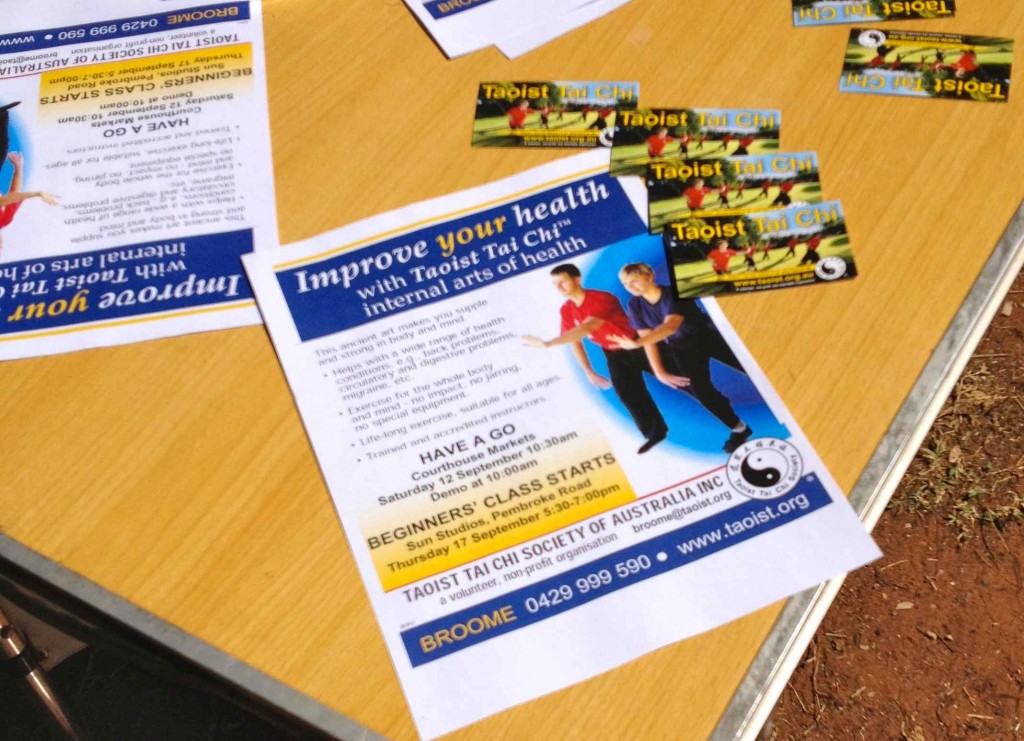 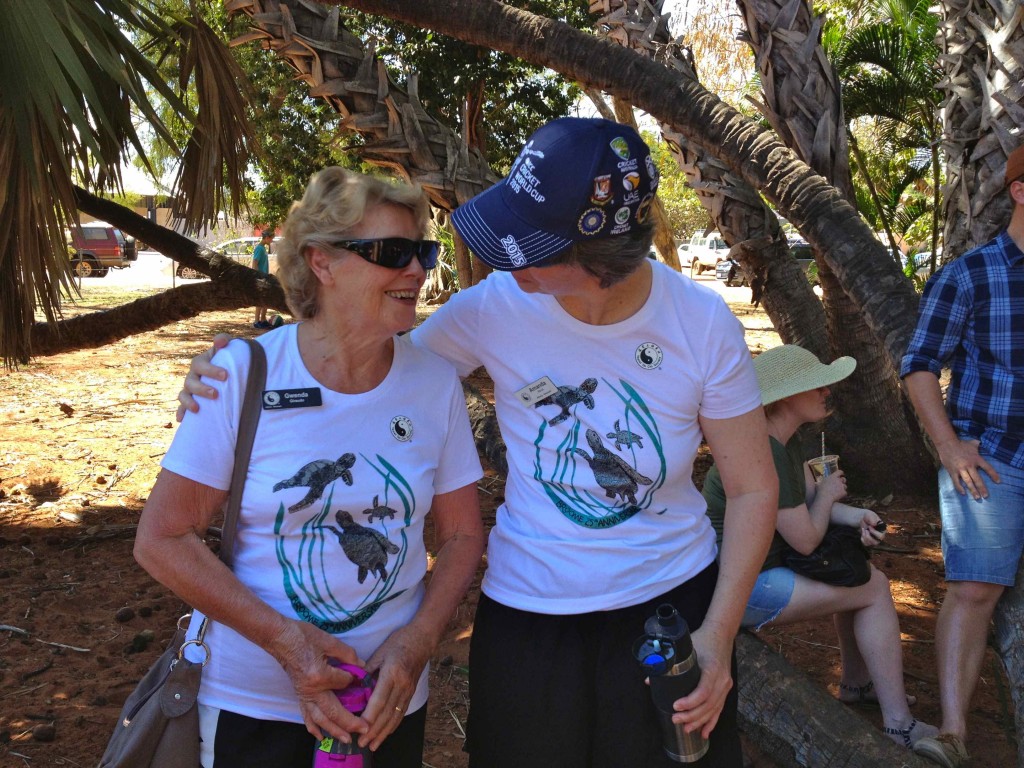