The weekend of March 4 and 5 last will remain in our hearts as a wonderful memory.  The Taoist Tai Chi Society of Belgium celebrated its 20
th anniversary and organized its first international workshop. There were 127 members from 10 countries who gathered in Brussels to practice Taoist Tai Chi® arts. Among them, ERC representatives and TTCS oresidents allowed those not familiar with it to measure the international dimension of the big Taoist Tai Chi® family.
Joé Thibaut, our workshop leader, reminded us of the gentle and flexible requirement of simplicity and of the attention to be paid to our structure in order to enjoy the benefits from this health art. Danyus were prevalent.  Joé also shared a chanting session with us on Sunday morning.  On Saturday evening, 150 guests — including official representatives — shared a dinner which favoured traditional Belgian recipes and beers.
Eyes were bright when the weekend came to a close. 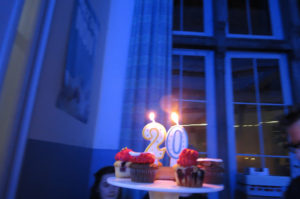 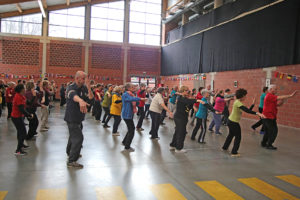 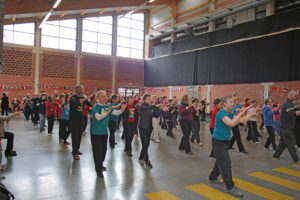 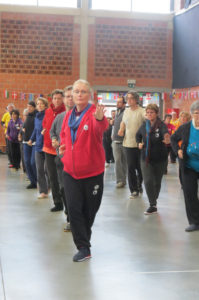 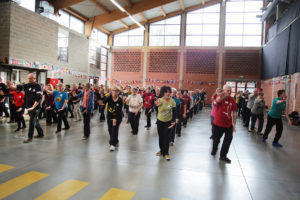 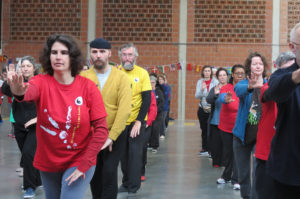 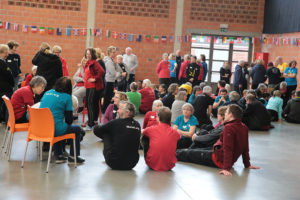 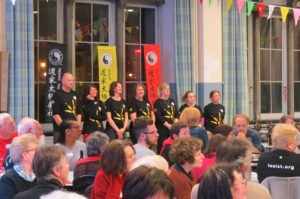 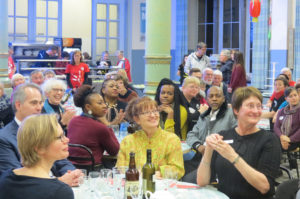 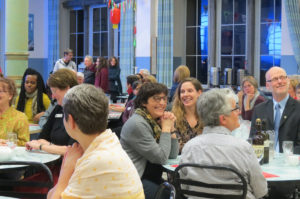 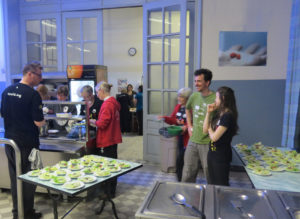 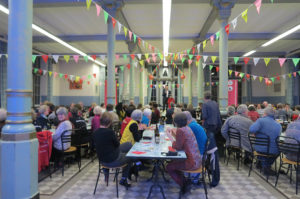 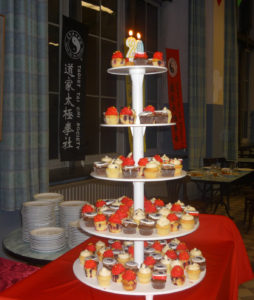 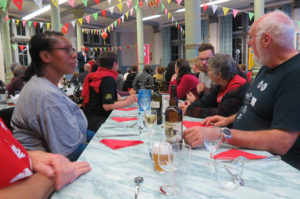 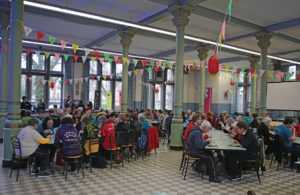 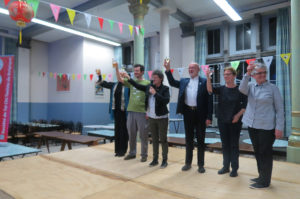 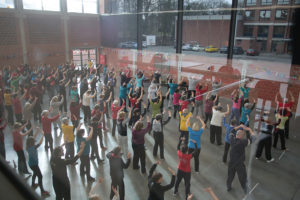