One of the most watched television stations in Slovakia broadcast the public demonstration on the occasion of the twentieth anniversary celebrations during the main evening news. The public demo took place on the main square in Bratislava on October 13, 2017. More than 200 participants from ten countries participated.

Here is the link to the video

or select the image below to view the broadcast. 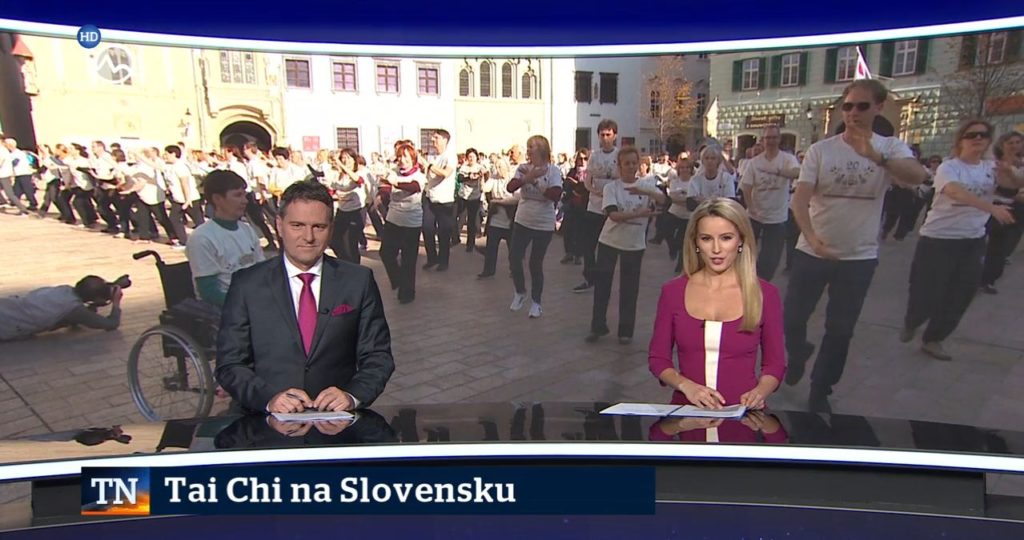 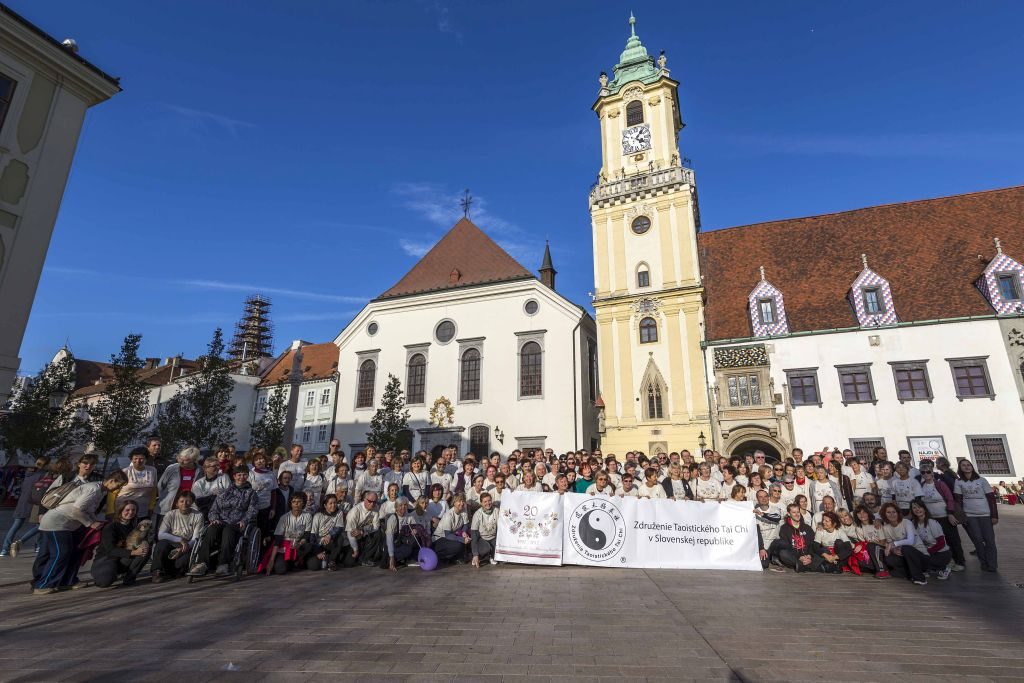 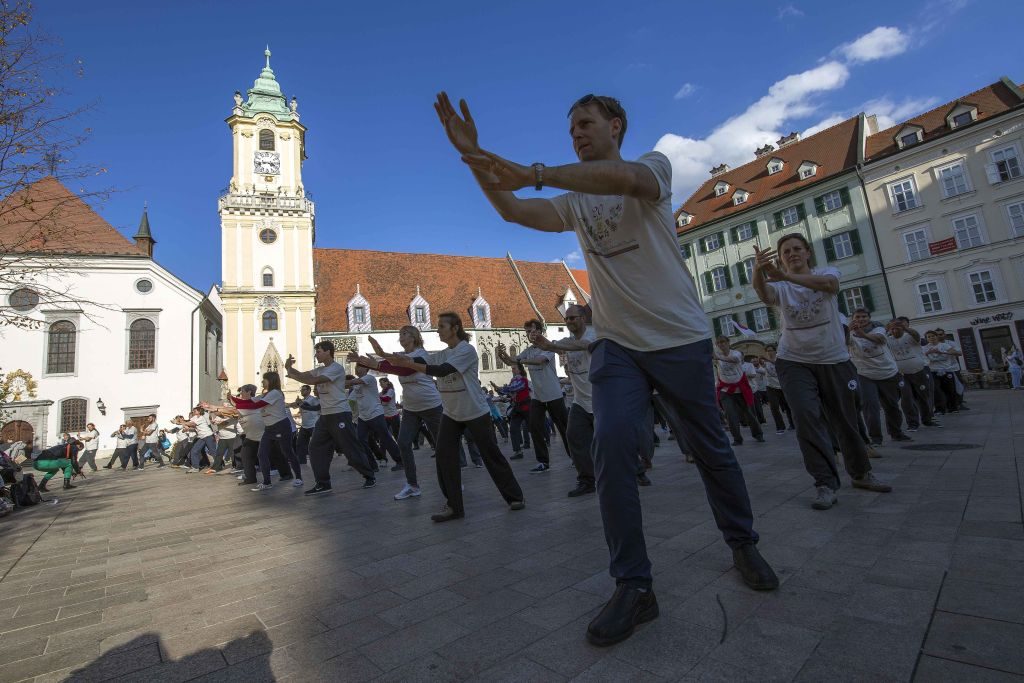 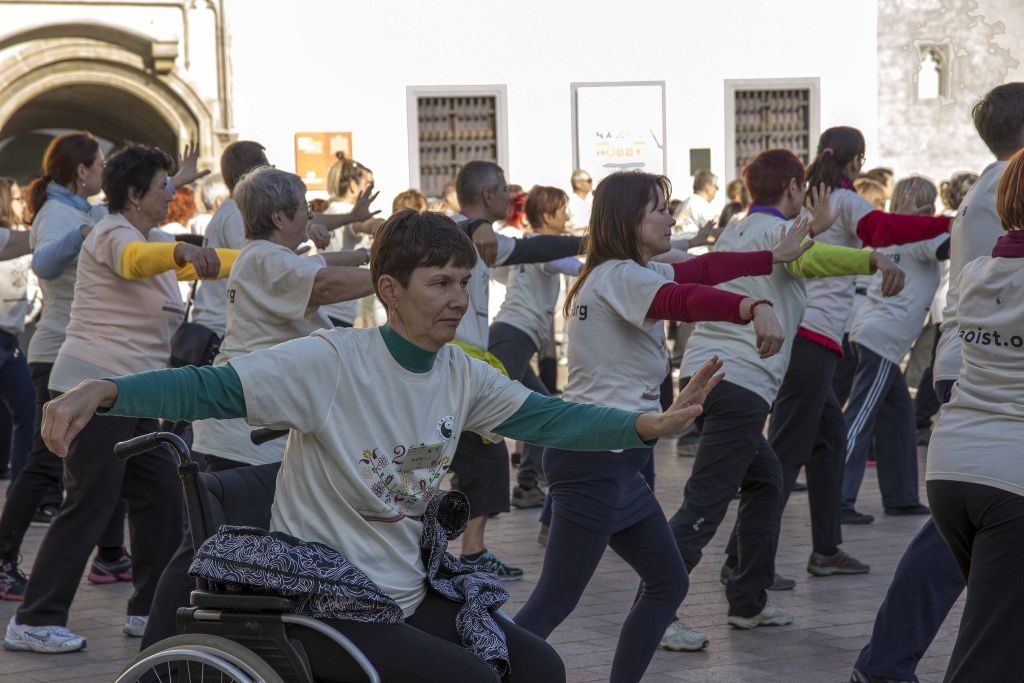 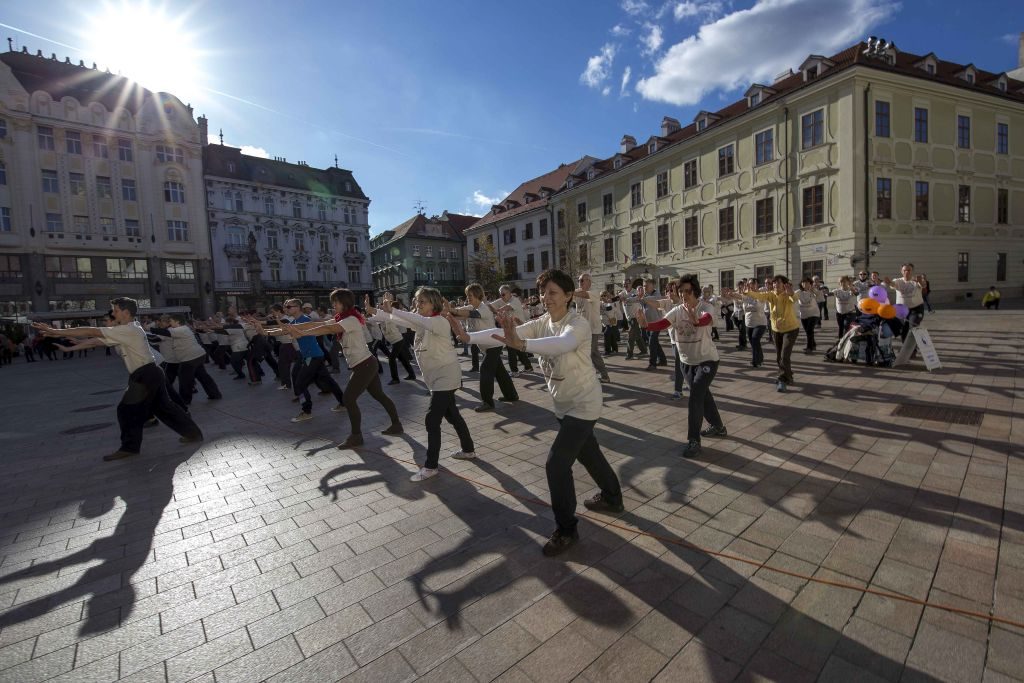