That’s how we welcomed 2018 in the Netherlands, last January 5th, at 08:00PM at the Taoist Tai Chi Centre in Helmond … with a new year concert!

For two months we called out for hidden talents among members and … the “yin push” helped!

Members, family and friends (around 90 people) came from different branches to participate in and to assist to a diversified musical program: classics from the 18th and 19th centuries and songs from the 20th.  Some were vintage, some were sixties, some were seventies … and traditional tunes from different continents as well.  Also different instruments and combinations rang out: voice, piano, bugle, harmonica, transverse flute, djambe, ngoni, guitar and drum.

It was one and a half hours of music closing with Singing all together, singing just for joy. Afterwards there was time for making acquaintanceships, drinks and appetizers and lots of smiles! It was a great evening, with a good feeling among those present. 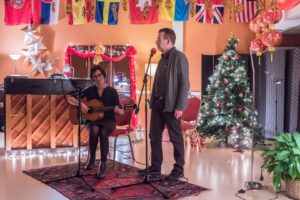 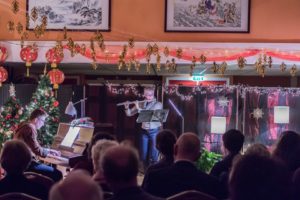 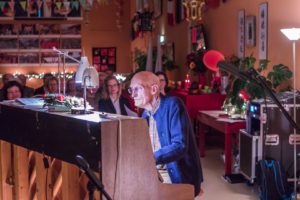 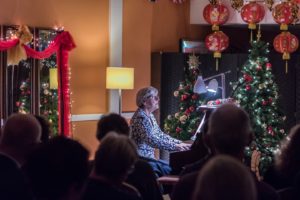 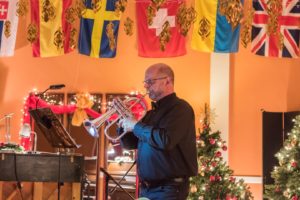 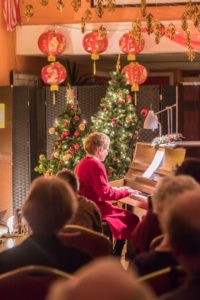 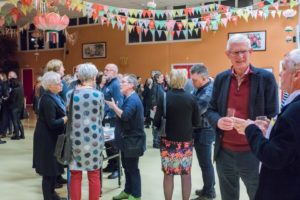