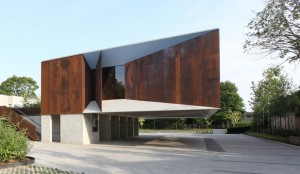 Fung Loy Kok Institute of Taoism's Wong Dai Sin temple in Toronto has won another prestigious architecture award.The temple, a concrete and weathered-steel building that features the longest cantilever in North America, has won the 2016 AZ international award for Best Architecture Under 1000 Square Metres.The award is from Azure, an award-winning magazine on architecture and design. The FLK temple was among 18 winners chosen for exemplifying innovation and forward-thinking by an international jury from 826 submissions from 52 countries.The temple, designed by Shim-Sutcliffe Architects, has already been awarded a 2016 Governor General’s Medal for Architecture in Canada. That jury said the temple was a "beautifully crafted and designed building that raises the bar for architects working in the domain of new spiritual buildings". 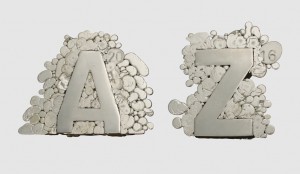