The Vancouver branch raised approximately $800 during our Marathon of Moves event on May 18. Seventy people participated in the day, which involved 10.5 hours of continuous sets at the Pacific Region Centre. People came and went, with as few as two or three people doing sets, and as many as 25, and always a set going. A number of beginning students also joined in the day.

Participants reported feeling looser and energized after several sets. One octogenarian did 11 sets! There was a lovely gentle and peaceful energy in the room the entire time. People who were unable to participate in the Marathon of Moves also gave generously toward the $3,000 fundraising goal for purchase of an Automated External Defibrillator (AED).

In addition to the AED, we have scheduled two CPR/AED courses at the PRC for mid-June, with 25 people signed up so far. 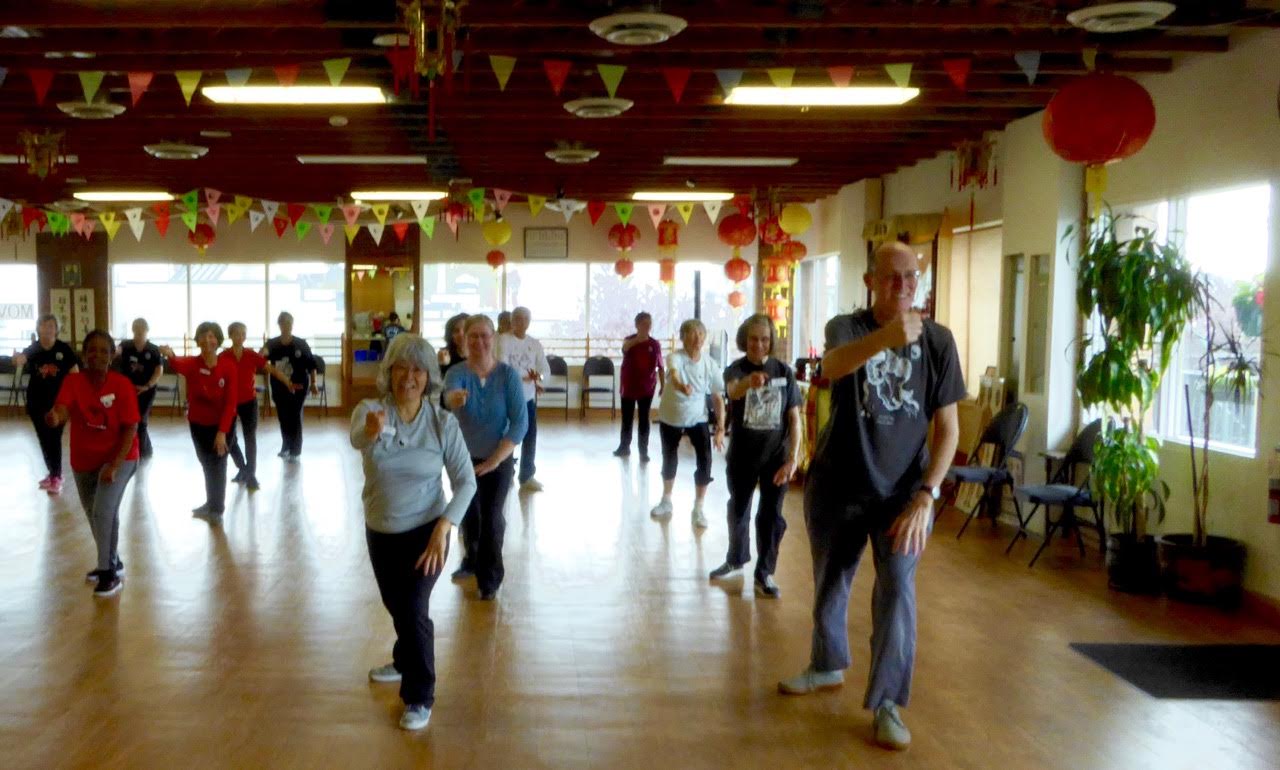