DUNEDIN — The revamping of the historic Fenway Hotel has long been a dream for residents and city leaders. By next spring, when the 1920s building is expected to once again open its doors to the public, developers say that dream will become reality. The building’s owner, Taoist Tai Chi Society of the USA, has been renovating for months to turn the space into its new national headquarters. But after hearing feedback from the public, the nonprofit has partnered with a Tampa­based hotel developer to make the space double as a one­of­a­kind boutique hotel, complete with more than 100 public rooms, a bar, pool and restaurant. Sean Dennison, executive director of the tai chi society, said it was clear the public wanted to be a part of whatever happened to the Fenway. Seeing themselves as a community partner, the nonprofit wanted to make that happen. „We knew that it was a major wish of the leaders of the community for this building to be open and available to the public,” he said. „This agreement was an opportunity for us to accomplish our vision for the property, but still accommodate the wishes that have been expressed to us.” Dennison said the financial aspects of the project and agreement are not finalized, but that the partnership is „helping to support more than $11 million of our renovations.” Under a 25­year lease agreement, Mainsail Lodging and Development will turn the waterfront Mediterraneanstyle building at 453 Edgewater Drive into a hotel for the Marriott International Autograph Collection, a chain of 115 luxury hotels the company calls „exactly like nothing else.” Rooms will be open to the public year­round, excluding five weeks of the year when the society needs the rooms for its programs. Mainsail founder Joe Collier, who developed the Epicurean Hotel in Tampa as the bay area’s first of the collection, says each of the hotels under the brand is „different and authentic” and feeds off its location. Dunedin’s Fenway, he says, will be no different. 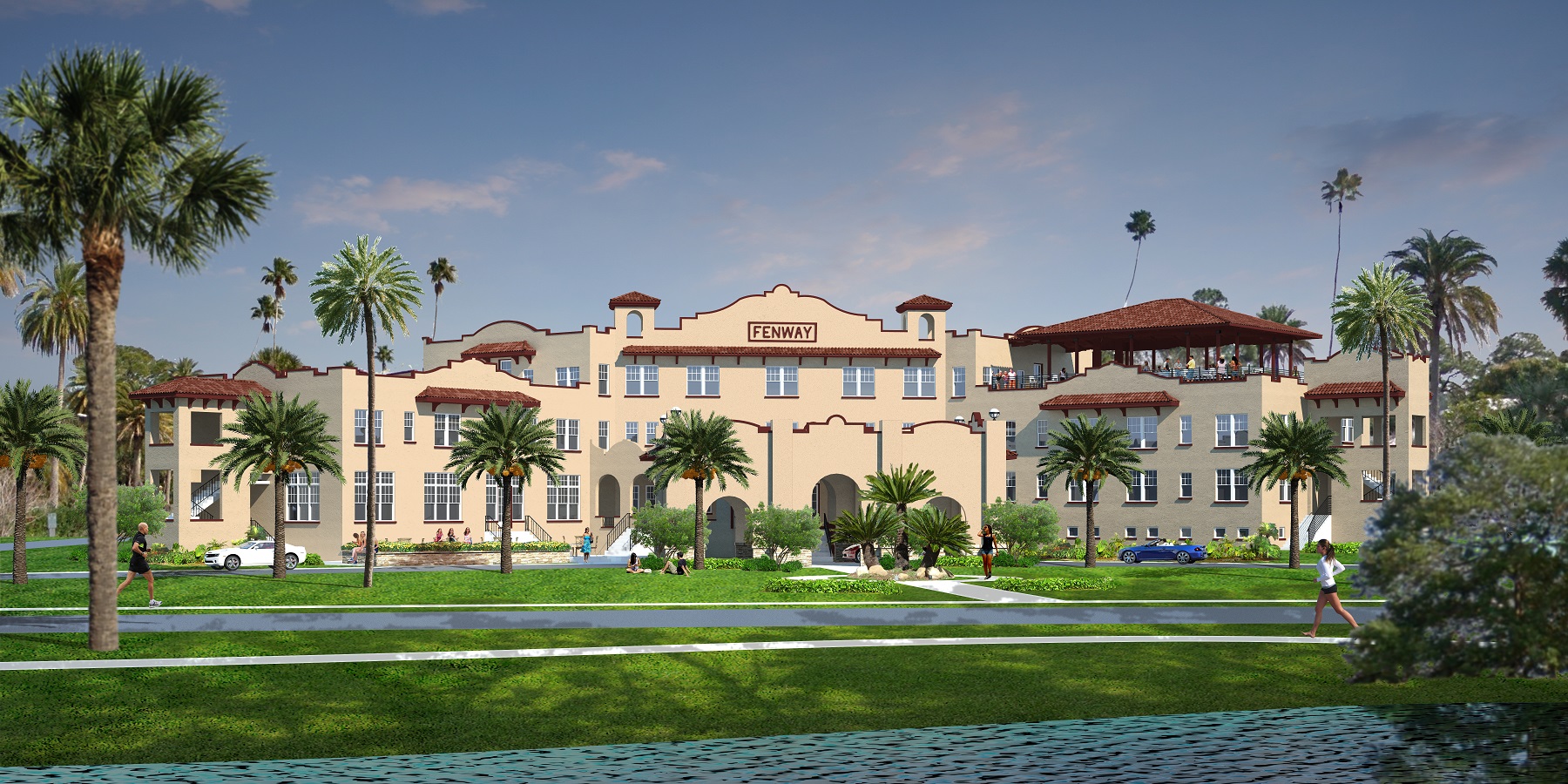