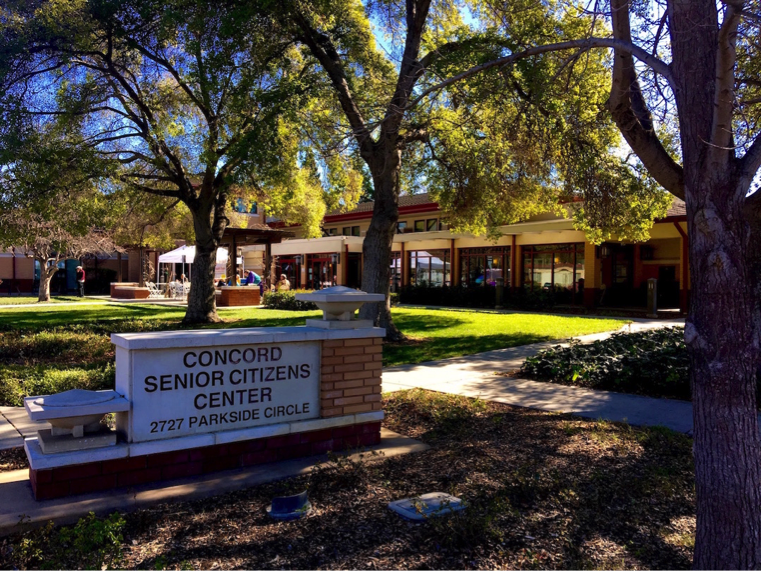 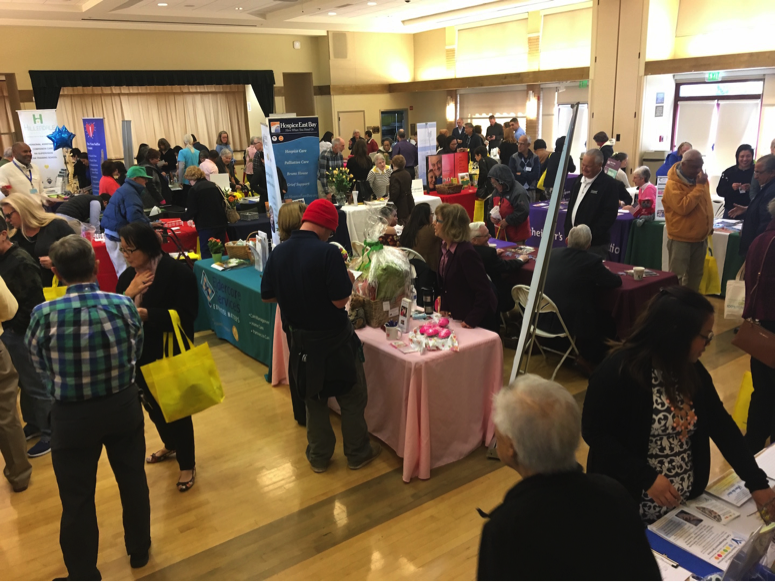 Over 500 people attended this yearly health expo for health screenings, presentations and to visit the 40+ vendors, including Kaiser Permanente and The Taoist Tai Chi Society.[/caption] [caption id="attachment_11572" align="aligncenter" width="670"] 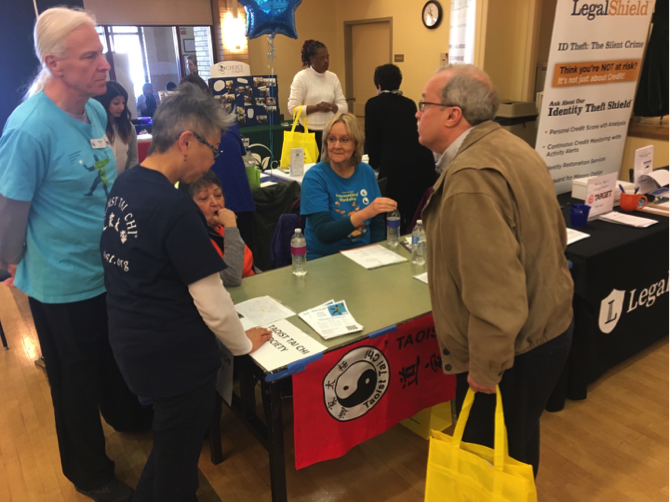 Our booth was always busy with visitors, including other vendors asking about Taoist Tai Chi.[/caption] [caption id="attachment_11573" align="aligncenter" width="667"] 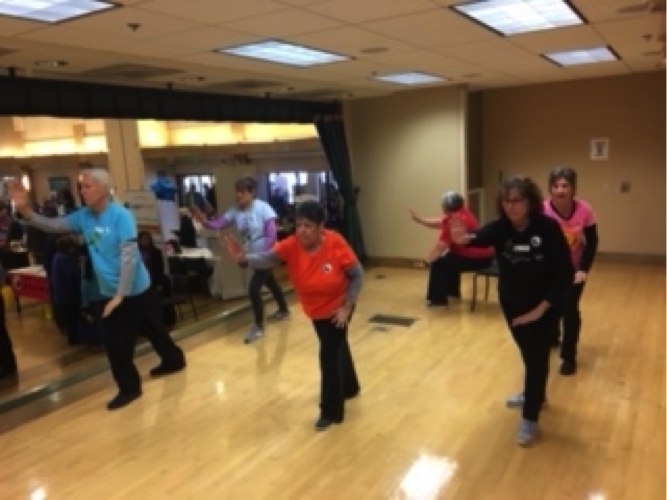 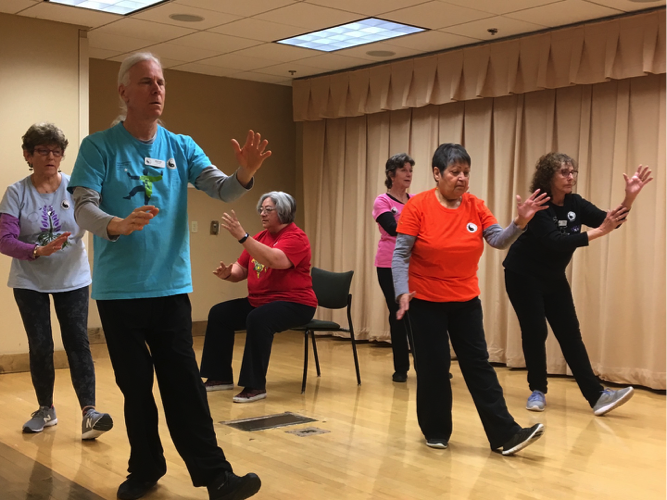 Our group did demonstrations on the stage throughout the day.[/caption]  It was an enjoyable outreach activity and we hope to see several new faces at our Taoist Tai Chi center.